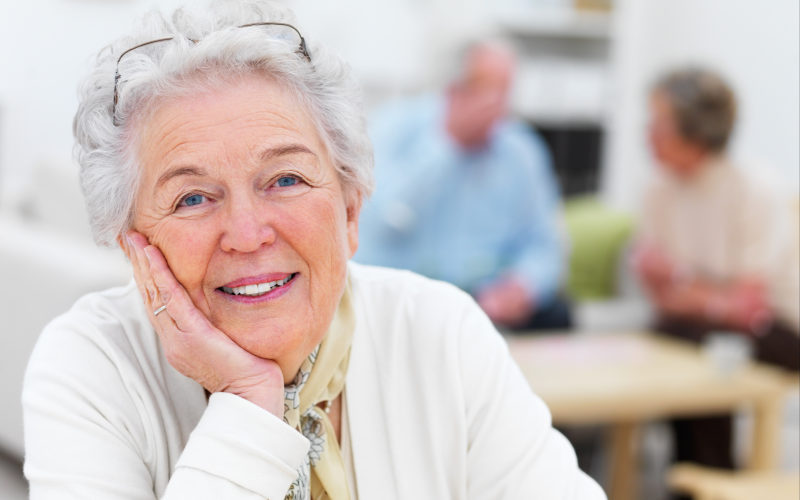 I was drafted into the U.S. military on June 3, 1942, at the age of 21, beginning a tour of 39 months in the Air Force that took me to South America, Africa, England and into combat in Italy, France and Holland.

Following basic training, I was sent to radio school at Scott Air Force Base in Illinois, after which I was assigned to troop carrier command as the radio operator on a C-47 airplane. My primary duties were as an airborne truck outfit – hauling supplies where needed and evacuating wounded patients. We cross-trained with the 82nd Airborne Division stationed nearby.

In April 1943, we received orders to head overseas – with our airplanes – to North Africa.  The range of the C-47 was limited, so to cross the Atlantic Ocean we had to go to Natal, Brazil, then across the Atlantic to tiny Ascension Island (which was barely large enough for a runway). Our joke, perhaps to relieve tension, was if we don’t find that island, we will have a salty bath and a long swim to Africa. No joke! But we made it (perhaps because I was the responsible radio operator).

From Africa, we participated in the invasion of Sicily at Gela. Our first mission in combat went okay. We then had to take reinforcements on day three. It was necessary to fly in and out over our fleet. Nervous gunners opened up on us with a heavy barrage and mine was one of the planes hit. Many planes that were shot down had not dropped their troops, but we were picked up by one of the ships and taken to Oran, Africa. This was a major snafu of the war and was heavily investigated. We next moved to England to participate in Operation Overlord, the code name for the Battle of Normandy.